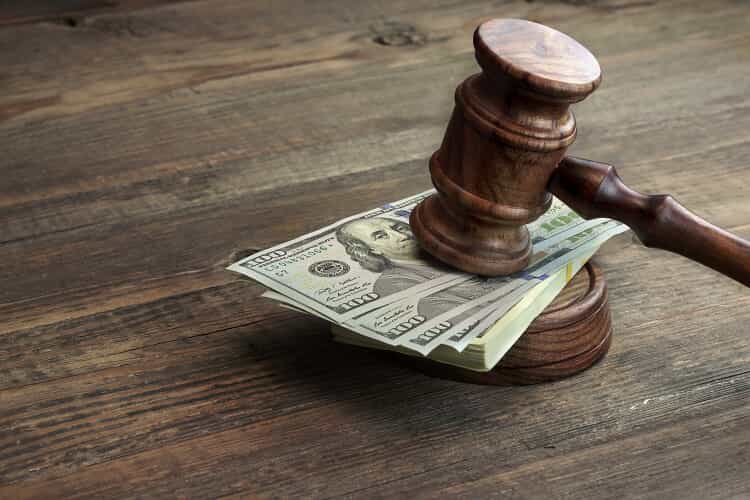 The Chicago derivatives exchanges constitute the largest commodities and derivatives financial marketplace in the world.They have a proud history in Chicago and have superbly met a vital public interest in price discovery and risk transfer while being a stable, and safe global center for derivatives trading. Together with the capital markets, the United States futures exchanges have long been the envy of the world.

For several years, countless market participants big and small, academics, lawmakers, regulators and professional traders have complained seeing the integrity of these markets eroded by the presence and predatory practices of high frequency trading (HFT) at the financial exchanges. Charles Schwab recently described HFT as a " growing cancer that needs to be addressed."

On March 18, 2014, at the New York School of Law, New York Attorney General Eric Schneiderman stated that his office will continue to investigate a "new breed of predatory behavior [that] gives a small segment of the industry an enormous advantage over all other competitors and allows them to use new technologies to reap huge profits based on minor but nonetheless unfair advantages" including HFT on the futures and equity exchanges. While Michael Lewis has drawn a fair amount of attention to high frequency trading in his latest book, Flash Boys, the impact of HFT in the financial markets is becoming an old problem.

On April 11, 2014 three independent traders from the Chicago Board of Trade filed a lawsuit (Case# 14-cv-2646) in federal court on behalf of themselves and all other market participants who have been disadvantaged by the CME's facilitation of HFT at the exchange. They like many others have long observed an information asymmetry and the creation of what is effectively, a two-tiered marketplace.

In response to the lawsuit the CME issued a press release declaring that despite pages of specific factual allegations, the Plaintiffs had "no proof" and were not stating any facts. We are confident in our ability to proceed based on the facts before us.

While it is true that the facts alleged in the Plaintiffs' lawsuit have been reported, written about and observed by many disparate market participants, we commend the Plaintiffs for being the first to fight back. The integrity of the markets is a core national interest-one that is vital to the United States economy. Opaque market practices that distort price information erode public participation and trust, and will ultimately lessen the credibility, security and stability of our financial markets.