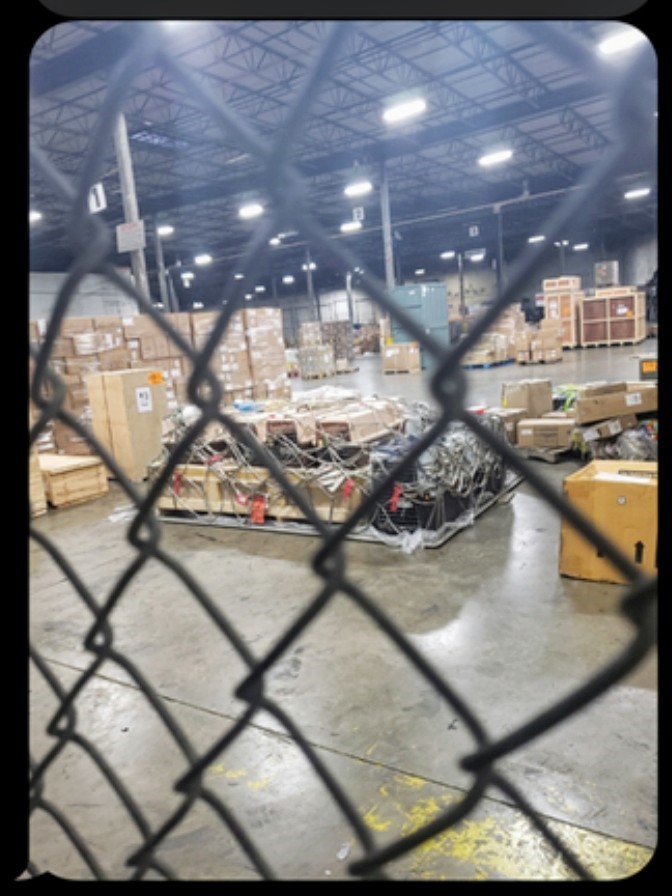 Believe it or not, hundreds of puppies land in US airports from international puppy mills every single day. Puppy mills are inhumane, for-profit, high-volume dog breeding facilities that often involve mistreatment and abuse of puppies- but it is also a very big business. Puppies bought for a couple of hundred dollars from the Ukraine can sell for up to $7,000 online in the United States. Sadly, when puppies arrive in US airports from foreign countries, they often face two paths: euthanasia (for having falsified importation papers), or a miserable life in a puppymill. However, thanks to Ms. de Silva’s client, the Chicago French Bulldog Rescue, 15 French bulldog puppies were rescued and got to live.

The aftermath of this significant rescue is rather shocking. Here’s the story.

16 French bulldogs arrived at the Chicago O’Hare International Airport from Amman, Jordan after being shipped from a Ukraine mill. They suffered 93-degree temperatures and a 13-hour flight in a cargo plane before spending days in the airport warehouse without food or water. When they were discovered by a good Samaritan who called the Chicago Police Department, the Police contacted, Mary Scheffke, the founder of Chicago French Bulldog Rescue. One puppy had already died and the others were in poor condition, covered in urine and feces and with open wounds. All 15 puppies would have been killed had the Chicago French Bulldog Rescue not stepped in.

Today, the puppies ended the medical quarantine ordered by the U.S. Centers for Disease Control and are meeting their foster families.

Although the puppies are on the road to recovery and are starting new normal lives, a lawyer claiming to represent the foreign puppy millers in Ukraine and Jordan requested a large settlement of $150,000 from the parties.

Astonished, Ms. De Silva responded. In her letter to the puppy millers’ lawyer, she asserted the following facts and claims to support why her client will not entertain any settlement with the puppy millers and the unlawfulness of the situation:

We are proud of our client, Mary Scheffke and the Chicago French Bulldog Rescue, for saving the lives of 15 French bulldog puppies who otherwise would have been euthanized. Please click here to read our blog about our client’s refusal to return the bulldogs to O’Hare airport.

The Law Offices of R. Tamara de Silva advocate for those who are involved in complex civil litigation, financial class actions and cases involving futures and securities. This story is merely one example of how we uphold the best interests of our clients while addressing the injustices imposed by people like illegal puppy millers.

If you are seeking specialized experience and modern solutions to help you achieve a favorable outcome, contact us at (312) 586-9890 today!