On January 25, 2021, the United States Attorney for the Southern District of New York, Audrey Strauss, announced the successful extradition of Kenyan national Mansur Mohamed Surur, for illegal wildlife trafficking. "SURUR was arrested by Kenyan authorities on July 29, 2020, in Mombasa, Kenya, on charges of conspiracy to traffic in rhinoceros horns and elephant ivory, both endangered wildlife species, which involved the illegal poaching of more than approximately 35 rhinoceros and more than 100 elephants." https://www.justice.gov/usao-sdny/pr/us-attorney-announces-extradition-kenyan-national-large-scale-trafficking-rhinoceros#_ftn1

This is significant development because it represents the utilization by the United States Department of Justice of part of a powerful framework of regulation that can be brought to bear to impose substantial sentences on wildlife traffickers. The trade in illegal wildlife involves organized crimes and is in excess of $23 billion with much of it coming into the United States and China in the form of trophies, live animals, skins, parts and medicinal snake oil. The cost of this illegal wildlife trade is the hastening towards extinction of global wildlife at a frightening pace, and the permanent loss of biodiversity of the earth's floral and fauna.

Why this and every single extradition and prosecution offers hope is that it serves as notice and a warning to wildlife traffickers that our Justice Department will prosecute them -and the sentences can be substantial. The existing regulatory framework includes; the Lacey Act (enacted in 1900), the Endangered Species Act (enacted in 1973), a federal statute against smuggling (18 U.S.C. Section 545), and other potentially supported charges like money laundering, tax evasion, making false statements on importation documents, conspiracy and lying to the U.S. government.

Attorney de Silva believes litigation- both criminal prosecution, and civil litigation by organizations, represents an important weapon against wildlife trafficking, and extinction. Litigation is under utilized as a tool against the operation of illegal international puppy mills. But there are hopeful signs that litigation will play an increasingly larger role in conservation going forward. This law office remains committed to spending a significant amount of hours pro bono towards advancing the goals of conservation and fighting the illicit international trade in puppy mills. If you would like to discuss an issue related to these goals, please contact us.

A copy of the indictment can be read here:https://www.desilvalawoffices.com/images/u.s._v._moazu_kromah_et_al._indictment_stamped.pdf 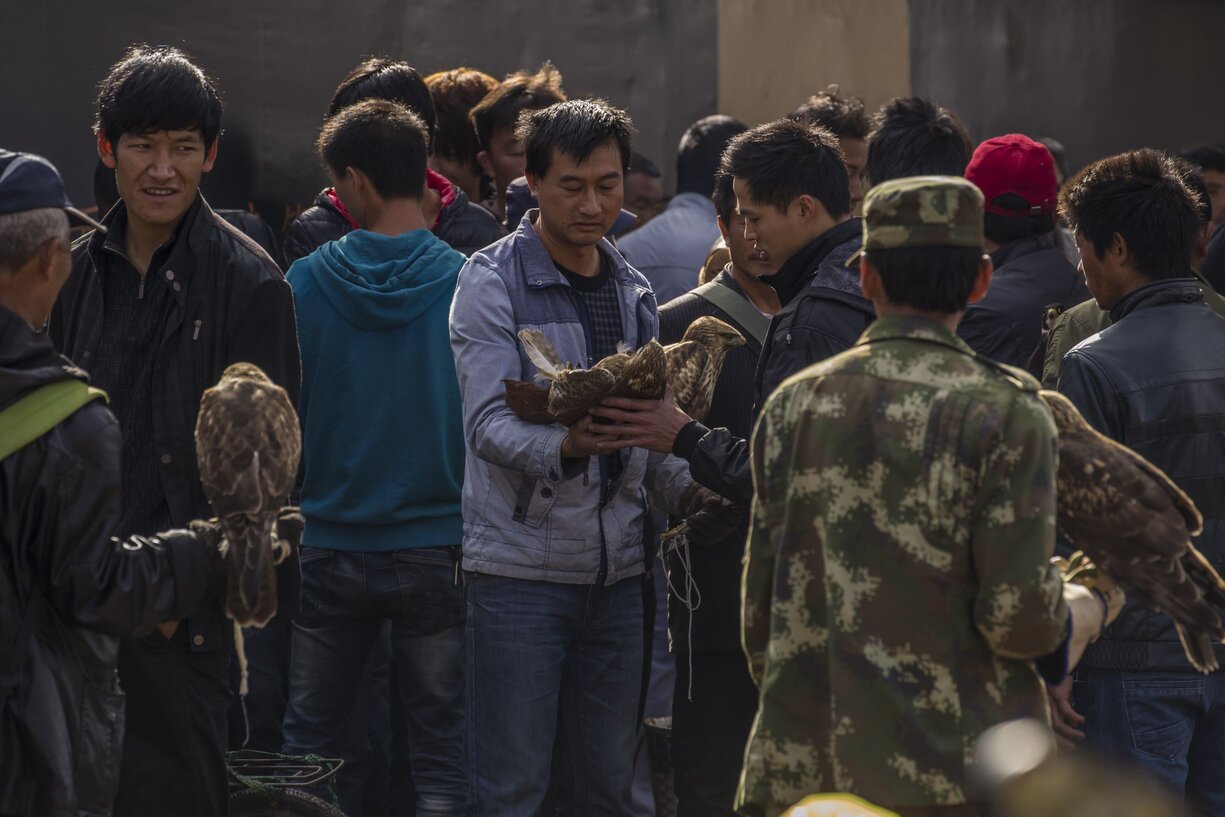