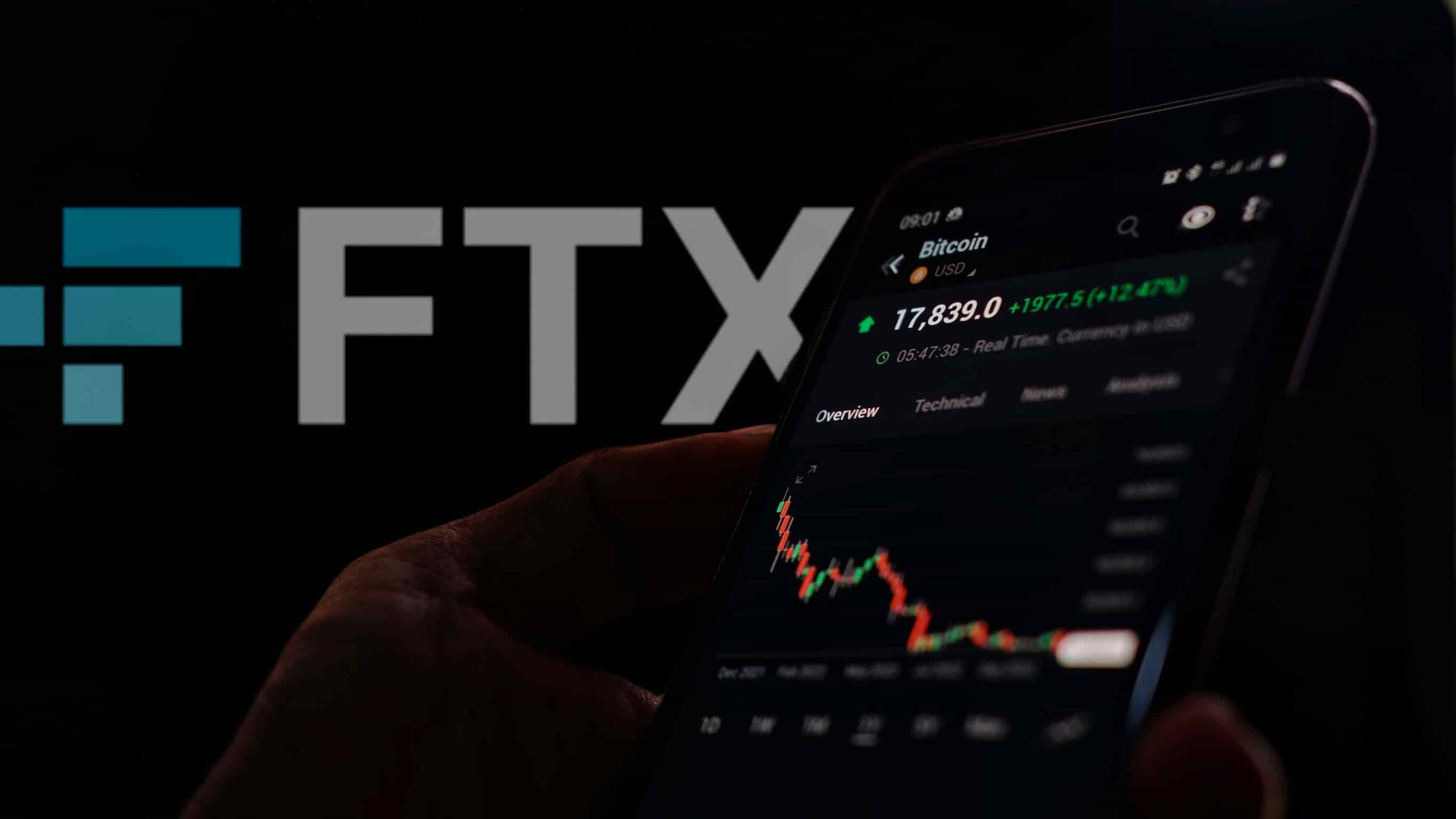 The Indictment of Sam Bankman-Fried (Part 1)

Former CEO and founder of FTX Cryptocurrency Derivatives Exchange (FTX) Sam Bankman-Fried (SBF) was arrested yesterday based on an indictment filed by the U.S. Attorney for the Southern District of New York.  The federal criminal indictment was unsealed this morning and made public along with a civil complaint by the U.S. Securities and Exchange Commission (SEC), and a complaint by the U.S. Commodity Futures Trading Commission (CFTC).  His arrest comes on the heels of FTX and approximately 130 affiliated agencies filing for bankruptcy on November 11, 2022.

The criminal indictment charges Mr. Bankman-Fried with eight counts of criminal wrongdoing including wire-fraud, conspiring to defraud the United States, and violate federal campaign laws.  SBF had been scheduled to appear before the House Committee on Financial Services this morning and provide testimony under oath.  Instead, Mr. Bankman-Fried appeared in a Bahamian court before its chief magistrate, Joyann Ferguson-Pratt, who after a three hour hearing, denied him bail.  This is dramatic change of events for a man who had met with the Chairman of the SEC, Gary Gensler twice, helped shape and lobby for regulation of the crypto industry and walked in the inner most sanctums of power in Washington-and whose exchange held a valuation of $32 billion just days before.1

SBF was one of the four key leaders featured in the prestigious New York Times Deal Book Summit sponsored by Accenture.  He was to sit next to Ukrainian President Zelensky, Mark Zuckerberg and the Secretary of the U.S. Treasury, Janet Yellen. 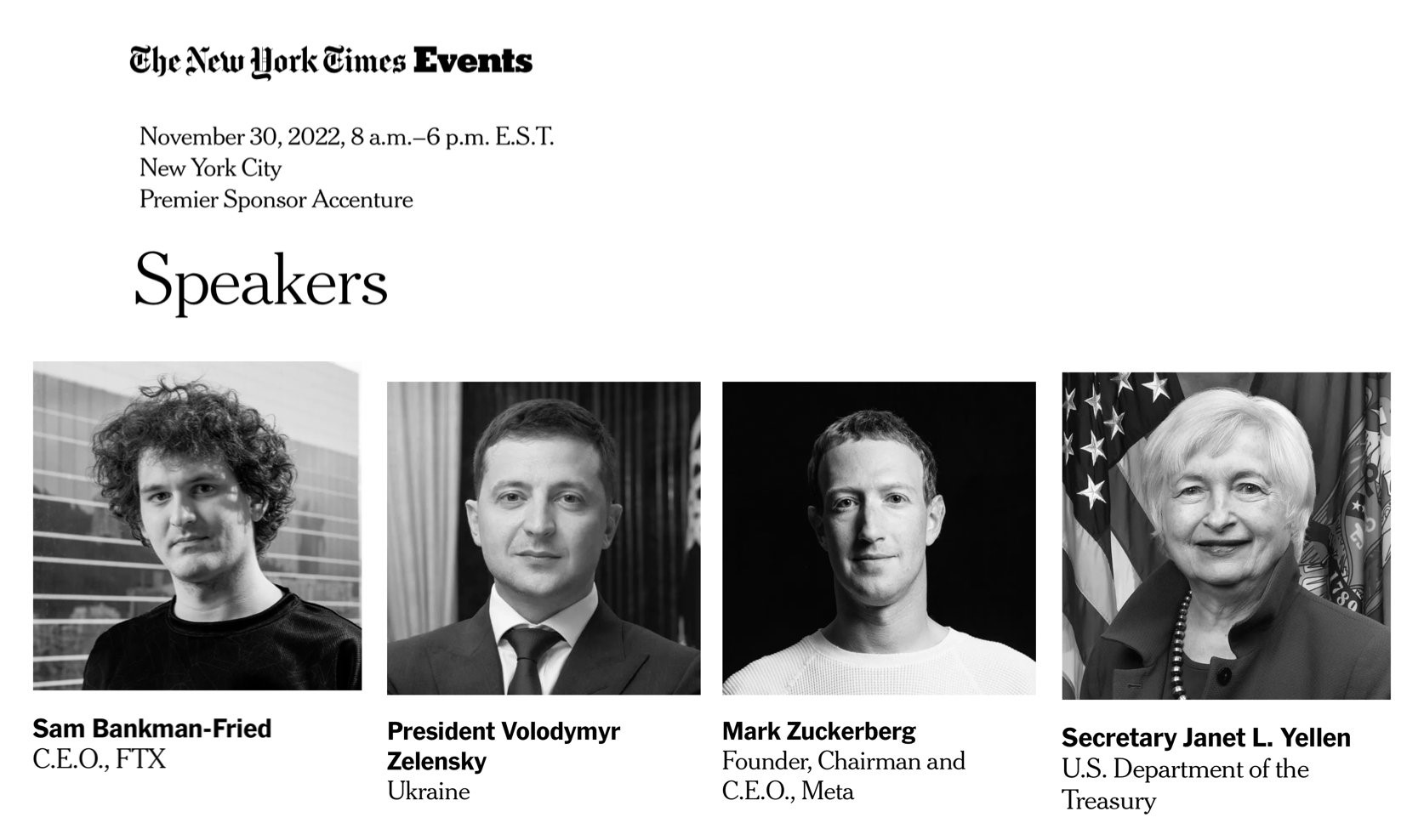 The federal charges of violating campaign finance laws received media attention because before FTX filed for bankruptcy, Mr. Bankman-Fried was one of the largest campaign donors to President Biden's election campaign and the Democratic Party.  FTX's COO was one of the top five donors to the Republican Party.

The CFTC civil complaint, written in plain English provides a clear story of what went wrong.  If you are not inclined to read all of it and the SEC complaint, I will provide a summary based upon information that is in the public domain but may change as more facts become known throughout what will undoubtedly be months if not years of proceedings. 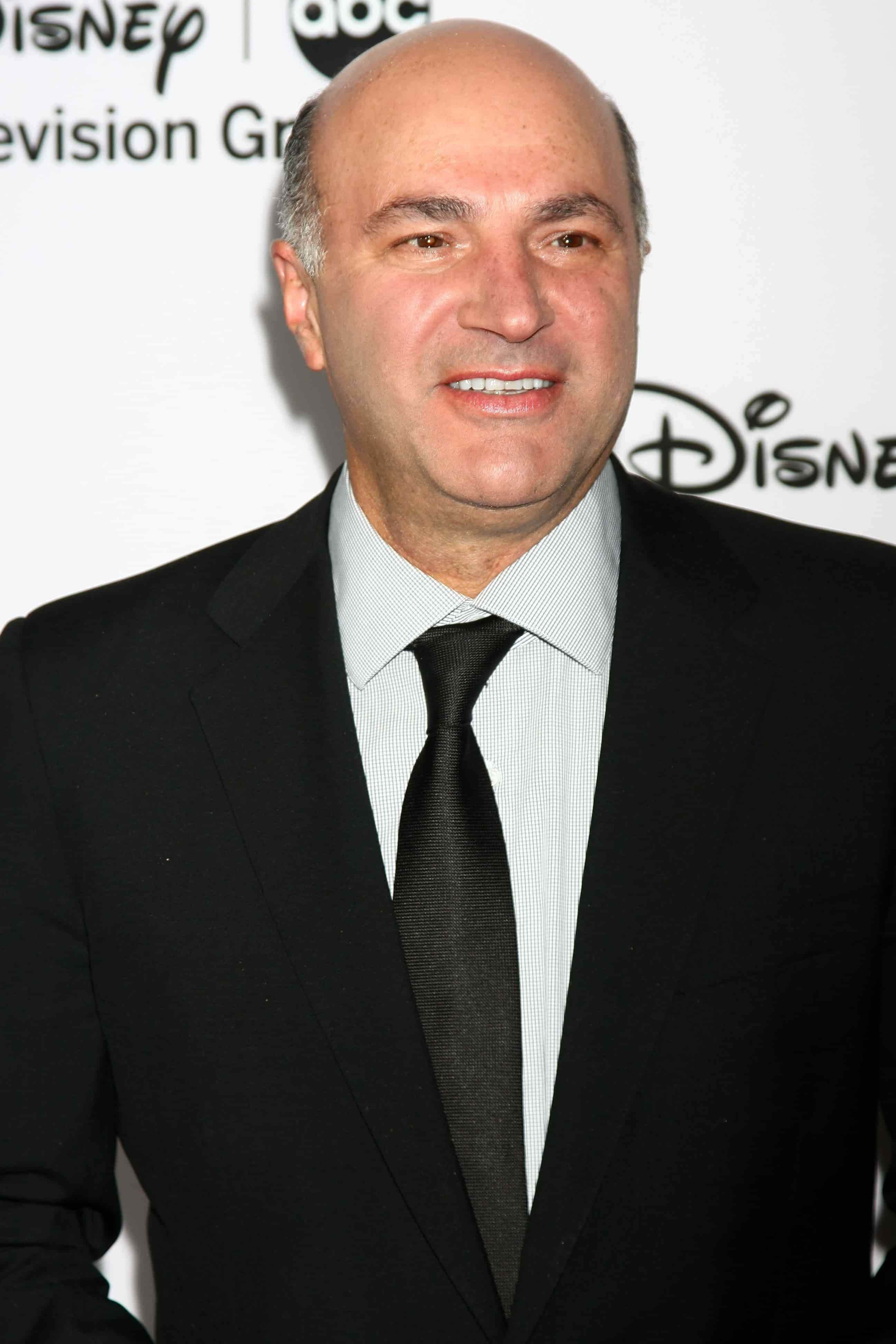 In an interview six days ago, FTX spokesman and CNBC Shark-Tank host and investor, Kevin O'Leary was interviewed and expressed absolute certainty that all the money he had invested in FTX would be returned because all transactions on FTX were "on the chain."  What he meant was that all transactions taking place on a blockchain because they are immutable, recorded and distributed, like all things on a distributed ledger, would be discoverable and auditable.  Despite what Mr. O'Leary states as extensive due diligence by one of the most seasoned investors on Wall Street, it was clear watching this interview that he was making assumptions that were not checked or verified by any agency or institutional investor (other than the head Binance) until after the bankruptcy of FTX.

The list of institutional investors who probably should have known better include SkyBridge Capital, BlackRock, Sequoia, Paradigm, Third Point Ventures, Softbank, Temask, Paul Tudor Jones, Canada's Ontario Teachers' Pension Plan, et al.   But for some reason, no one asked for a spot check or verification of funds, called proof of reserves.  While asking for proof of reserves is not simple and nor is it a foolproof way to prevent fraud, (another topic outside the scope of this writing) nothing in the public record suggests anyone had tried.  No one seems to have investigated related party transactions between Alameda Research and FTC, not even inquiring about several transactions that were not named other than as "related party payable" on the December 31, 2021 balance sheet.

Instead of having all the transactions at FTX on a distributed ledger, Mr. Bankman-Fried, to the extent that he recorded transactions, did so on his own internal ledger.  An internal ledger has none of the protections of a distributed ledger like having no single point of failure, offering complete transparency and immutability.  Keep in mind that FTX was an off-shore and unregulated exchange-and operated without the teams of outside and inside accountants and lawyers that any registered broker-dealer or exchange would have in the United States.  This allowed Mr. Bankman-Fried to become the exchange's de facto regulator. 2

In the simplest terms, Mr. Bankman-Fried took customer funds deposited in the form of real currency and BTC and converted them to FTX's currency, FTT.  There are instances where in accordance with FTX's Terms of Service, some of the deposits were converted to stablecoins or BTC, but it appears that most of the time, the deposits were effectively converted to FTX's own token, FTT.  The problem with this is that FTT was pulled from thin air.

Some argue that many cryptocurrencies-other than BTC for which there is a finite number, is traded on regulated exchanges, and has a readily discernible market price- are simply counterfeit money.  That is money that is invented out of thin air and derived from nothing.  One such critic is the largest single BTC holder and CEO of Microstrategy, Michael Saylor, who called the process of creating  and promoting unregistered cryptocurrency as "shitcoinery, "there is something ethically broken about being able to issue your own unregistered security. Sam and most of the people in the crypto world were always guilty of the sin of shitcoinery.” 3

According to an interview with Michael Saylor, Mr. Bankman-Fried took real assets in the form of customer deposits and converted them into FTT tokens.  He then used leverage of 20x-100x:1 to trade and invest in FTT, thereby making profits from FTT and driving up the price of FTT.  He sold the FTT tokens at an inflated price, which he had inflated, to FTX's customers.  In doing this, unlike for a registered broker-dealer or registered market maker in the United States, he was acting with an unacceptable conflict of interest-he was being the market maker and the trader.  He was also likely trading ahead of FTX customers-something which is not permitted for a registered entity or on a registered exchange. He used these paper profits as collateral for loans and conversion to real money, to buy real assets like real estate, Super Bowl ads, celebrity commercial endorsements and naming rights to sports stadiums.

He used a token created out of thin air and heavily leveraged (100:1) as collateral for loans to himself and Alameda Research, and the purchase real assets.  He found a bank (he was the bank through his affiliate Alameda Research) that would give him real money based on the collateral of FTT (money laundering).  The real money was extracted from customer deposits.  This violates section 8.2.6 of FTX's Terms of Service which explicitly precludes the commingling of customer deposits with FTX's digital assets.

Where were the regulators?

It is a fair question to examine the role of the regulators in all this-particularly the SEC.  Cryptocurrency represents a $3 trillion market and 16% of adult Americans have purchased digital assets.  While SEC Chairman Gary Gensler has consistently stated that all tokens, other than BTC are securities which must be registered, the SEC has not issued any guidance on what the path to registration would look like.  The cryptocurrency industry has been hanging on every speech and pronouncement by the SEC for years hoping for guidance on the regulation of tokens.  This office has turned away many potential clients -uncomfortable to suggest that anyone proceed with token issuance in the face of legitimate regulatory uncertainty.

In an interview given on September 8, 2022. Chairman Gensler states that additional regulation of the cryptocurrency space is unnecessary-and that there is no regulatory uncertainty.  Is this  true?  The standard "test" used to discern whether a token is a security (regulated by the SEC) or a currency (regulated by the CFTC) relies on a court case concerning the sale of parcels of citrus grove in Florida from 1946. 4  Perhaps the regulators can construct an actual taxonomy and clearer regulatory regime-more than asking for regulation by reference to one court case.

One cause of regulatory uncertainty is the jurisdictional battle between the SEC and CFTC, which remains unsettled.  As an example, in paragraph 33 of the CFTC complaint, it is clear that the CFTC views not just BTC as a currency under its jurisdiction, but also "ether, tether and others."  Well which others?  And when will the two agencies decide?   On an interview with Jim Cramer on CNBC's "Squawk on the Street" in June of this, Chairman Gensler suggested that bitcoin was the only cryptocurrency he felt certain was a commodity-implying by omission that ether may be a security.

At the moment before anyone who wants to register a cryptocurrency can proceed, they would first need a legal opinion of where to go to register as the agencies have been dueling with each other in a turf war over jurisdiction of digital assets for years.  There are also two additional federal agencies, the FDIC and the Treasury Department, which claim jurisdiction. 5  The White House released guidelines in September 2022 encouraging  both the SEC and the CFTC to “aggressively pursue investigations and enforcement actions,” and to “issue guidance and address current and emergent risks in the digital asset ecosystem." 6

Of course regulatory certainty does not prevent fraud either.  Chairman Gensler oversaw one of the largest bankruptcies at the time with the fall of MF Global when Jon Corzine's MF Global violated one of the most sacrosanct  rules in the futures industry, and went into customer segregated funds, commingling customer and firm trading funds.  Corzine, was also one of the largest political donors of the time but unlike SBF, was not prosecuted.

A few observations, the speed with which the Justice Department brought charges is unusually fast.  My suspicion is there are cooperating witnesses.

2. Alameda Trading/FTX had a loss in 2021 that was revealed in the bankruptcy filings that no one caught. https://www.forbes.com/sites/jeffkauflin/2022/11/21/ftx-and-alameda-research-lost-37-billion-before-2022-bankruptcy-filing-shows/