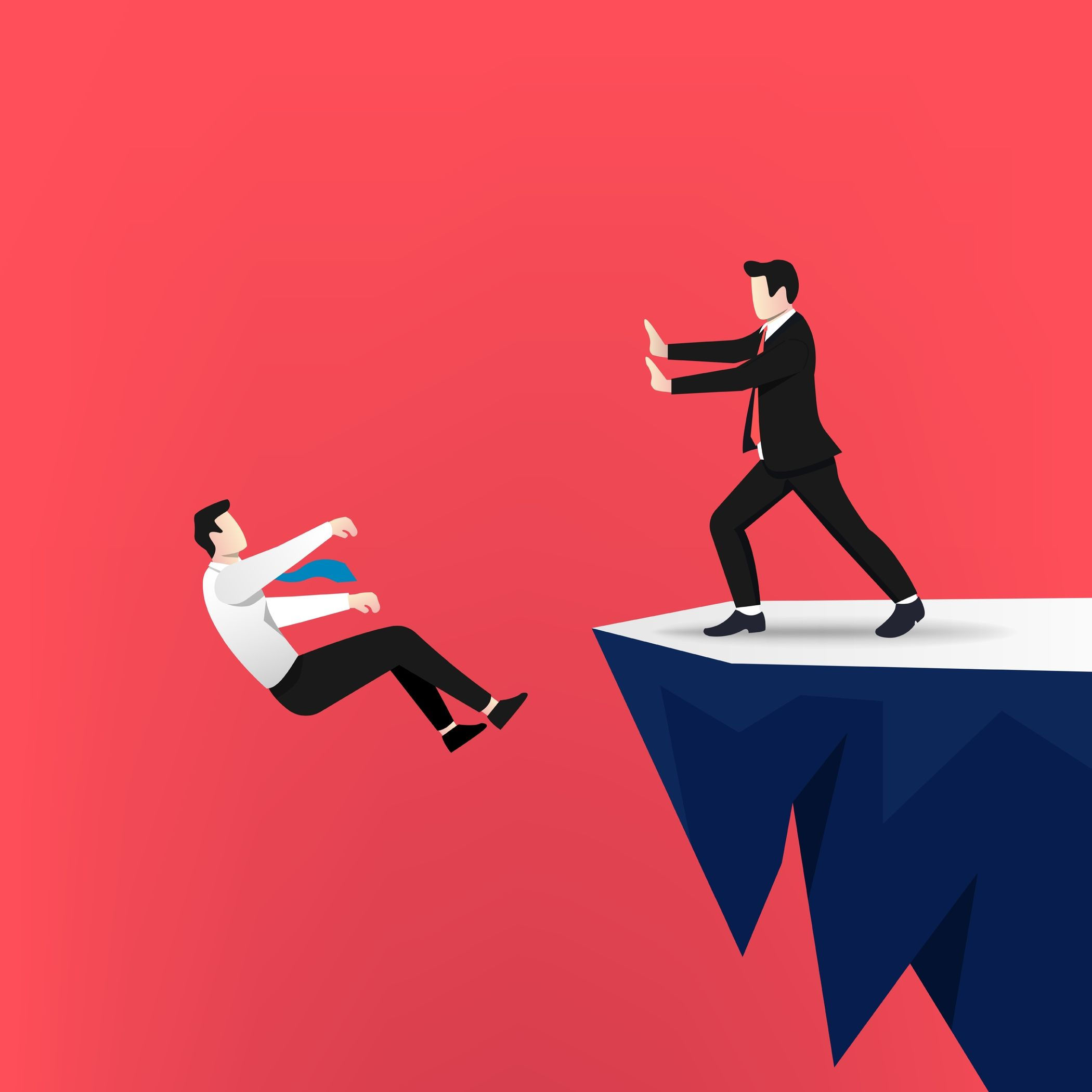 Reuters revealed on January 5, 2023 that FTX’ former lead lawyer, Daniel Friedberg met with officials from the U. S. Attorney for the Southern District of New York (US SDNY), the U.S. Securities and Exchange Commission (SEC) and the Federal Bureau of Investigation (FBI) on November 22, 2022. These meetings followed Mr. Friedberg's execution of proffer agreements with the U.S Attorney’s Office for the SDNY, the SEC, and likely the U.S. Commodity Futures Trading Commission (CFTC).

In a proffer agreement, a person who is the subject of a criminal investigation or prosecution enters into a written agreement with the prosecution to provide helpful information in exchange for what is ultimately either written immunity from prosecution or a plea bargain agreement. Usually, proffers are entered into with an informal understanding between a party's defense attorney and the prosecutor, that the proffer will ultimately lead to an immunity deal or a plea bargain agreement. However, the government has to believe it is being told the truth and the information has to have value.

In all my experience with proffers, I have yet to see one that spells out this informal understanding between defense counsel and the prosecutor’s office anywhere within the four corners of the written proffer. Most proffers explicitly state the contrary- that no plea bargain was arranged, nor was any promise of immunity or leniency given in exchange for the information provided. But this is understood, or should be.

Entering a proffer is not riskless.  Proffers allow the government to use your statements against you for impeachment purposes if you testify in a subsequent proceeding and your testimony is inconsistent with anything said in the proffer-as your statements were recorded by government investigators.  If an immunity deal or plea bargain does not materialize, then the entirety of the proffer may be admitted as evidence in a trial-if any part of your defense at a trial is in any way inconsistent with your statements in the proffer.  This would be somewhat akin to asking your defense lawyer to defend you while having their hands tied behind their back and unable to speak.

The Head of Alameda Research, Caroline Ellison was seen weeks after this in New York, before the U.S. Attorney for the SDNY unsealed its indictment against FTX Founder, Sam Bankman-Fried. It is likely that Daniel Freidberg was the first FTX official to turn government witness and try to obtain a plea bargain.

Daniel Freidberg’s turning of government witness is different from Caroline Ellison or FTX Co-Founder, Gary Wang doing so because Daniel Friedberg was Sam Bankman-Fried and FTX’s lead lawyer. For him to turn government witness, he had to first break attorney-client privilege.

The attorney-client privilege is one of the oldest privileges in American jurisprudence, dating back to the 16th century. It is recognized in all federal and state courts and prevents the compelled disclosure of communication between an attorney and a client where the communication was to obtain or provide legal services. The U.S. Supreme Court ruled that the attorney-client privilege applies to corporations and other legal entities. Upjohn Co. v. United States, 449 U.S. 383, 389 (1981). Even though FTX is in bankruptcy proceedings, the privilege survives.

Attorney-client privilege is a sacred trust between client and attorney. Many representations would not occur and people would not access the justice system without this privilege. Without this privilege, many people would not seek an attorney’s counsel. Its purpose is to encourage full and frank communication by assuring a client that nothing they divulge can be revealed by their attorney. When a client speaks freely and fully, the attorney is able to obtain all the information upon which she can render legal advice that is in the best interests of the client. Attorney-client privilege encourages the full disclosure of all the information necessary to find a solution in the law.

As one of my mentors in the law, (a legendary white-collar defense attorney), told me- good attorneys are not just lawyers, they are also advisors. In order to be an effective advisor, an attorney must know all the relevant facts. And a client must have the confidence to divulge information, that they would not otherwise do so. Knowing that the privacy of these communications will be preserved is often the only way, a person can open up to their attorney.

A troubling breach of this trust is when an attorney violates his implicit promise of secrecy and privilege in order to save his own skin. The government thereby obtains a conviction against his client that is the direct or indirect result of the attorney’s betrayal of his client’s confidence.

The fraud exception makes sense in that it would be poor public policy for lawyers to commit fraud with their clients and be able to hide behind attorney-client privilege.

What is as troubling as an attorney violating attorney-client privilege in order to obtain a reduced criminal penalty, or no criminal penalty, is the enormity of the breach of trust it represents to the legal profession as lawyers are officers of the court.

In the financial services industry, lawyers are entrusted with providing guidance and ensuring compliance with sometimes Byzantine regulatory regimes.  They are tasked with helping individuals and firms, navigate and be in compliance with these laws -regulations and compliance that are not the client's duty to know.

According to the investigation by Reuters, Daniel Friedberg, was the regulatory and compliance lawyer for FTX and counseled Sam Bankman-Fried.  To some degree or perhaps a substantial degree, Sam Bankman-Fried would have relied on the advice of his regulatory counsel.

Sam Bankman-Fried had posted that Friedberg had been there "since the beginning."  He allegedly advised Sam Bankman-Fried on running Alameda.  He was the chief regulatory counsel for FTX.US.

Prior to joining FTX, Daniel Friedberg was also general counsel to a Canadian online gaming firm that ran afoul of the regulators for cheating players.  He was also part of a U.S. law firm, Fenwick & West.  He had advised banking and fintech companies.

What is fundamentally foul about Daniel Friedberg not being indicted or charged with any crime by either the U.S. SNDY, CFTC or the SEC, is Daniel Friedberg is arguably among the most culpable of all.   He would have known better.

Daniel Friedberg cannot plead a "pure heart empty head" defense to fraud-he was a practicing securities lawyer.  Of all the FTX defendants, he would logically seem least able to plead a lack of intent to commit fraud.

What is more, any decent derivatives or securities lawyer in the regulatory and compliance space would have inquired about, and instituted checks and balances regarding the most basic tenet of securities and derivatives law-the preservation and protection of customer funds.  According to Reuters, Daniel Friedberg oversaw the running of Alameda Research, he would have known about all the related entities and transactions.

The CFTC's fraud complaint and the SEC's civil complaint, along with the testimony of John Ray in FTX's bankruptcy proceedings, allege many large transfers between Alameda and FTX.  They were so many transactions and of a size and lack of specificity, any lawyer tasked with the regulation of Alameda and FTX would have had to be willfully blind not to advise his clients to cease and desist.  Yet Daniel Friedberg only resigned days after FTX declared bankruptcy.